Listen Up: Americans Face Threats to Hearing, but Solutions Exist

By
Jeff McGaw
October is National Protect Your Hearing Month. Noise levels at work and home can threaten our hearing. The National Institute for Occupational Safety and Health has some valuable tips for guarding against hearing loss.
Share

Some 22 million American workers are exposed to hazardous noise levels at work each year, according to the National Institute for Occupational Safety and Health (NIOSH).

Occupational hearing loss is the third most common chronic physical condition among adults behind hypertension and arthritis. American businesses pay an estimated $242 million annually in workers compensation claims tied to hearing loss, according to the U.S. Department of Labor. 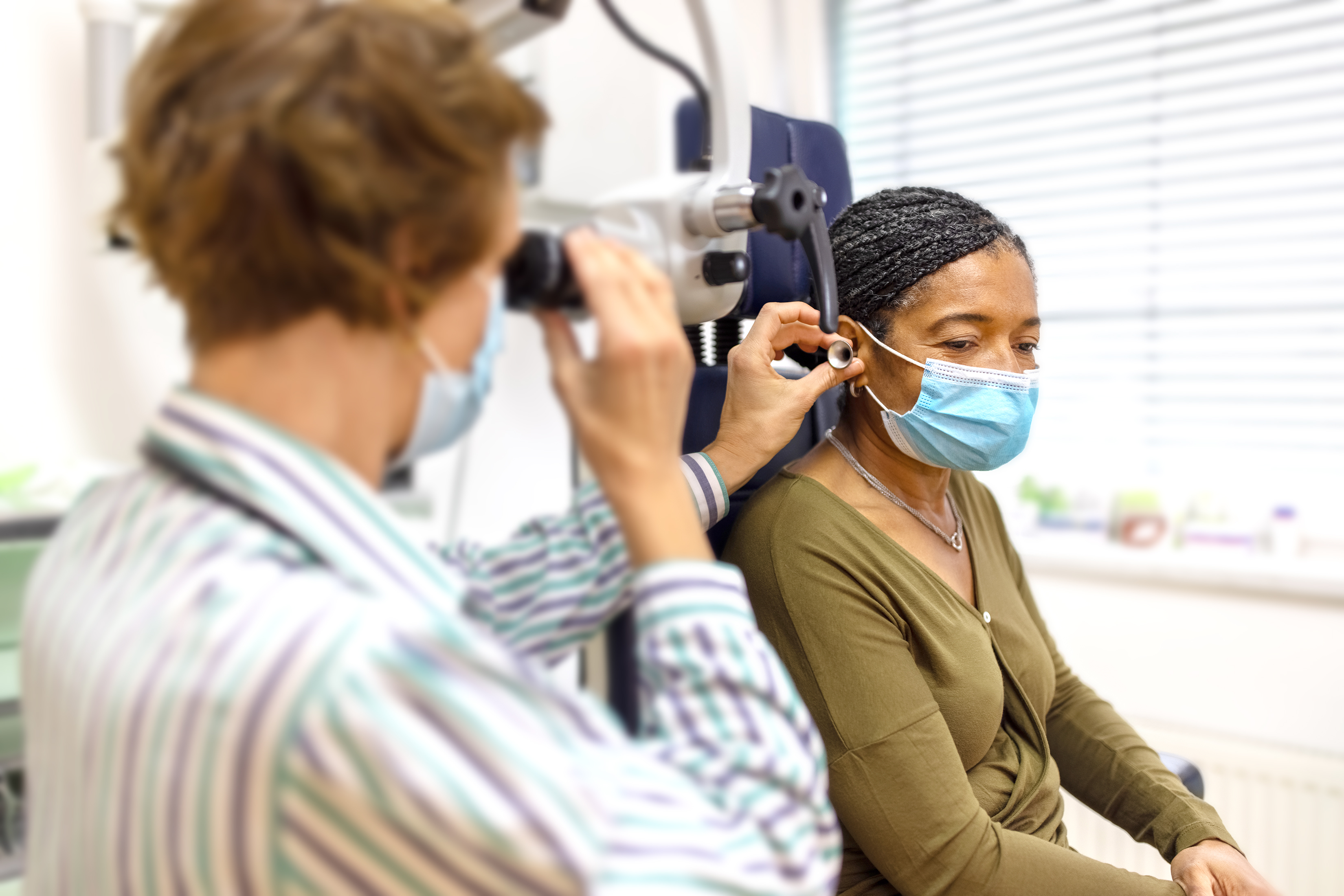 Hearing loss is about more than missing out on conversations. It can lead to depression, feelings of isolation, and cognitive impairment, and it can increase the risk of workplace accidents, according to research from the Mayo Clinic and Grigham and Women’s Hospital in Boston.

Fortunately, much is known about preventing hearing loss, and many resources exist to help keep workers and others safe in a noisy world.

Loud music, crowd noise, traffic noise, and other sounds of everyday life can slowly chip away our hearing health. Researchers largely agree that 85 decibels is a kind of tipping point when it comes to noise hazards. NIOSH reports that a person exposed to sounds levels of 85 decibels for more than eight hours could begin to damage their hearing, and adds that safe exposure time gets cut in half for 3-decibel increase above 85 decibels.

Normal conversation registers between 60 and 70 decibels while fireworks or gunshots can soar to ear-splitting levels of 140 or 150 decibels. A person pushing a lawnmower registering between 90 and 110 decibels would risk hearing damage in less than 30 minutes without protection, NIOSH estimates.

“The world can be a noisy place,” Dr. Chambers said. “The best advice for employers and workers is to take sensible precautions and to learn more about hazardous noise exposure.”

Anyone with a smartphone, for example, can download free noise meter apps like the NIOSH Sound Level Meter.

The NIOSH website is loaded with helpful information. It urges employers to require ear protection, to identify dangerously noisy areas, and to encourage employees to have annual hearing exams to determine baseline hearing ability.

NIOSH’s “Buy Quiet,” initiative encourages machine makers to design quieter tools, and machine users to buy or rent quieter tools for their employees. It even maintains a database of power tools ranked by how much noise they make.

And while occupational hearing loss is not reversible, technology can help. Dr. Chambers said the risks of depression, disability, and dementia often associated with hearing loss can be reduced with the use of hearing aids.

View All Articles
Health & Wellness Sep. 30, 2022
Poor Sleep Often Equals Poor Health
Sleeping problems lead to far more trouble than tiredness. Up to 70 million Americans suffer from short sleep duration, which has been linked – if left unchecked – to numerous... Read More
By
Jerry Reimenschneider
Health & Wellness Sep. 7, 2022
High Cholesterol: Prevention, Causes, and How to Cope
Despite increased awareness that has led to 2 out of 3 Americans having cholesterol screenings over the past five years, the plaque-like substance remains a huge problem, costing America 868,000... Read More
By
Jerry Reimenschneider
Health & Wellness Aug. 18, 2022
Loneliness Can Threaten Lives
Isolation, which spiked during the pandemic, has impacts beyond mental wellness. It can cause as much physical harm as smoking 15 cigarettes a day, and more than a third of... Read More
By
Jerry Reimenschneider