High Cholesterol: Prevention, Causes, and How to Cope

By
Jerry Reimenschneider
Despite increased awareness that has led to 2 out of 3 Americans having cholesterol screenings over the past five years, the plaque-like substance remains a huge problem, costing America 868,000 lives a year.
Share 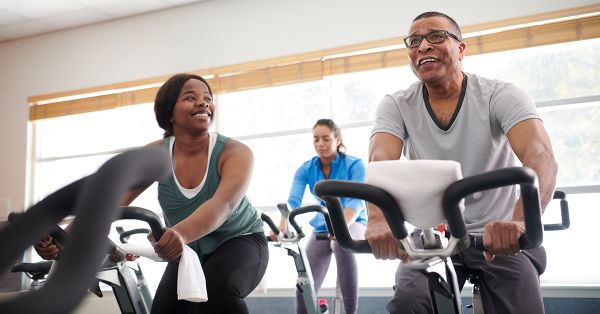 Her father had a heart attack at 36, and died from another one at 51.

“I had thought his problems were due to lifestyle,” a woman identified only as Rhiannon tells the Centers for Disease Control and Prevention (CDC). “He was a smoker and didn’t have the healthiest diet. Imagine my surprise when I saw my cholesterol screening results from a life insurance blood test.”

Despite being a 30-year-old, fit, non-smoker with a healthy diet, Rhiannon’s bad cholesterol was triple the normal reading for her age. For Rhiannon and tens of millions of other Americans, high cholesterol is hereditary.

That’s just one reason the American Heart Association (AHA) recommends that adults 20 and over, regardless of fitness and lifestyle, have preventive screenings for cholesterol every four to six years. An estimated 12% of Americans, or about 94 million people, have high cholesterol: levels of 200 milligrams or more per deciliter of blood, according to the CDC.

“Because high cholesterol comes without noticeable symptoms, it can lead to serious or even fatal consequences if left untreated,” explains Dr. Jennifer Chambers, chief medical officer at Capital Blue Cross. “Too much LDL – or what we often call ‘bad cholesterol’ – can build up and eventually block a coronary artery. This could limit blood flow to the brain and lead to a stroke, or can cause a heart attack.”

High cholesterol – whether the cause is hereditary or due to poor diet or sedentary lifestyle – is among the reasons heart disease and strokes are the leading and fifth-leading causes, respectively, of death in the U.S.

The condition drains dollars as well. A 2015 report funded by the AHA found that high cholesterol would cost the United States $276 billion in lost productivity by 2030.

So while the CDC applauds progress in America’s cholesterol fight – roughly 2 in 3 U.S. adults say they’ve had a cholesterol screening in the last five years – more work clearly remains. 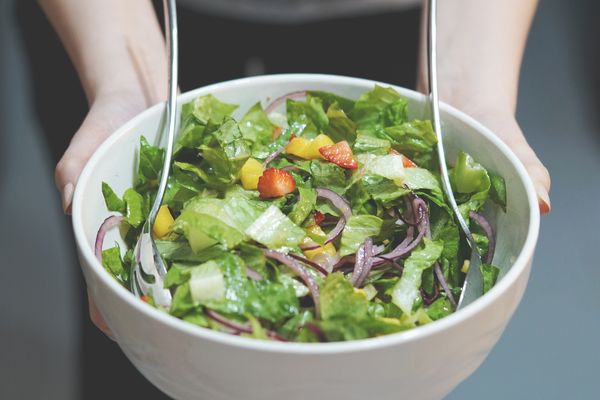 Experts across the board agree on proven approaches to help lower dangerously high cholesterol levels:

Take cholesterol-lowering medications when prescribed. These include those in the widely used statin family. Despite their proven effectiveness, these medications are taken only by about 55% of U.S. adults who could benefit from them, the CDC says.

Maintain a diet low in saturated fats. Saturated, or “bad,” fats are the main culprits leading to high LDL. 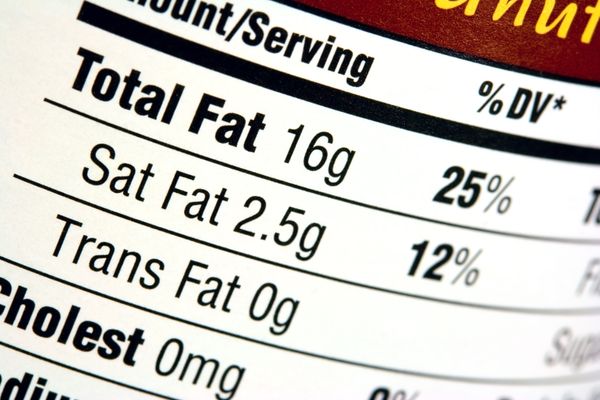 Rhiannon’s cholesterol is now under control thanks to a regimen of medication, diet, and exercise recommended by her doctors. Her story exemplifies how important it is to have health insurance that covers cholesterol screening, counseling, and treatment.

Capital Blue Cross offers a variety of preventive services with no cost share to members who have standard benefit coverage. Services related to healthy cholesterol levels may include:

“High cholesterol doesn’t have to create huge health problems,” Dr. Chambers said. “Preventive screenings, prescribed medications when appropriate, a healthy diet, and proper exercise can help control it, and help those with high cholesterol get their levels in check and lead healthy lives.”

View All Articles
Health & Wellness Aug. 18, 2022
Loneliness Can Threaten Lives
Isolation, which spiked during the pandemic, has impacts beyond mental wellness. It can cause as much physical harm as smoking 15 cigarettes a day, and more than a third of... Read More
By
Jerry Reimenschneider
Health & Wellness Aug. 8, 2022
Migraines Have No Cure, But There Are Ways to Ease the Pain
Migraine headaches affect about 40 million people in the U.S. and cost businesses billions in absenteeism. While there are no cures, there are medications and effective strategies to lessen the... Read More
By
Jeff McGaw
Health & Wellness Jul. 1, 2022
Tap Into Summer Hydration Tips
We’ve all heard about how important it is to drink enough water, whether or not we’re physically active. Yet too few of us heed the warnings, raising some serious health... Read More
By
Jerry Reimenschneider