Misuse of Antibiotics Has Dire Consequences

By
Jeff McGaw
The development of antibiotics is a life-saving medical miracle. Now, concern is growing about the public health and economic threats caused by overuse of antibiotics.
Share 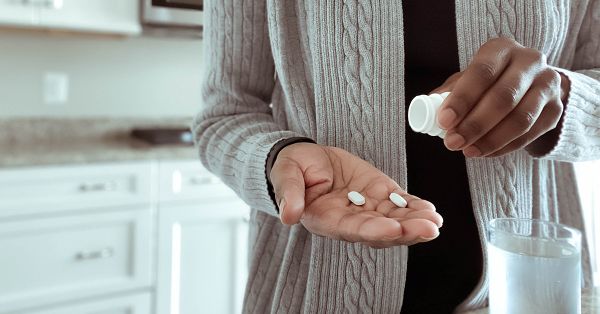 One of the greatest medical miracles in modern history is now a source of major concern among scientists and economists around the world and in the U.S.

The overuse and misuse of antibiotics has given rise to new forms of bacteria and fungi that are resistant to the drugs meant to kill them. That phenomenon, known as antimicrobial resistance (AMR), has dire economic and public health implications.

According to the World Health Organization (WHO), the cost of inaction to stem AMR could cost the global economy $100 trillion annually by 2050.

That calculation is based on the projected adverse impact of AMR on sustainable food production, preventable deaths, and an increase in illnesses such as tuberculosis, malaria, and sexually transmitted diseases now largely under control.

According to the Centers for Disease Control and Prevention (CDC), more than 2.8 million antibiotic-resistant infections occur in the U.S. each year, and more than 35,000 people die as a result.

Antimicrobial resistance adds about $20 billion per year to the nation’s healthcare tab, and accounts for an estimated for $35 billion in lost productivity, according to the CDC.

Understanding what antibiotics can and cannot do is part of the solution.

Antibiotics treat infections caused by bacteria. That includes strep throat, whooping cough, and urinary tract infections, for example. They are useless, however, against viral infections such as colds, flu, and bronchitis, as well as many sinus and ear infections, according to the CDC.

The CDC also urges people to never pressure your doctor to prescribe an antibiotic.

If the COVID-19 pandemic did nothing else, it proved there are effective ways to stop the spread of those common viral threats:

View All Articles
Health & Wellness Feb. 25, 2022
Bicyclist’s Tale of Survival is Reminder that Immediate CPR Saves Lives
Rich Williams beat the odds. About 90% of people who suffer sudden cardiac arrest die. Williams lived. His story reminds us that cardiac arrest can happen anywhere and any time,... Read More
By
Jeff McGaw
Health & Wellness Feb. 14, 2022
Her Journey to Heart Health
One woman’s story illustrates how important it is to pay attention to your cardiovascular health, regardless of your age, gender, or race. Read More
By
Jerry Reimenschneider
Health & Wellness Jan. 12, 2022
A Prescription for Problems: Millions Don’t Take Medication as Directed
When it comes to prescriptions, following directions is critical to your health. Americans fail an alarming 50% of the time to follow their doctors’ prescribed medication instructions, limiting prescriptions’ effectiveness,... Read More
By
Jerry Reimenschneider