By
Jerry Reimenschneider
Mindfulness isn’t some complex, mystical concept. Its simple, in-the-moment principles can help you be more productive and calm, and even improve your relationships.
Share 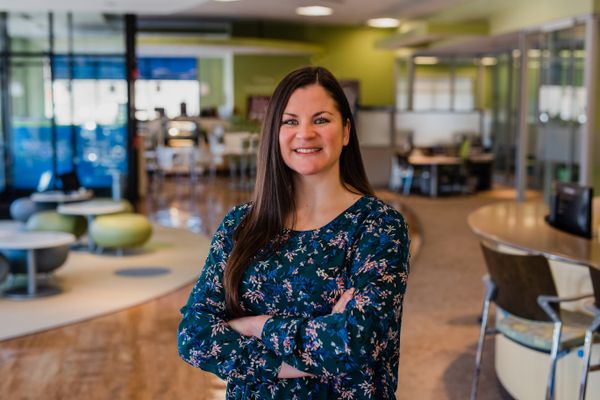 Colleen Gavin wants people to know mindfulness is not as complex a concept as some believe. She wants demystify it to make it more mainstream.

“Mindfulness, put simply, is taking in your present moment with all five senses,” says Gavin, a senior health coach at Capital Blue Cross. “It’s not about yesterday, or tomorrow, or five minutes from now. It’s about focusing on this moment, here and now.”

In our everyday lives, be it at home or at work, we face endless strings of tasks, emails, texts, instant messages, conversations, and meetings. It can be paralyzing.

Mindfulness can help mute the distractions and make us more productive, Gavin says, “because you’re more focused on the task directly in front of you.”

Big Names on Board

Mega-employers such as Apple, Google, and General Mills agree, and have implemented mindfulness training and practices at their workplaces, hoping it will decrease distraction, enhance production, and lend a competitive edge. That makes sense in a country where, according to the American Psychological Association (APA), 75% of people say they’re stressed at work.

“That’s because when you’re mindful, you’re paying attention to the things you do,” Gavin says. “You’re not in autopilot mode. You get more enjoyment out of what you do when you do it with intention.” 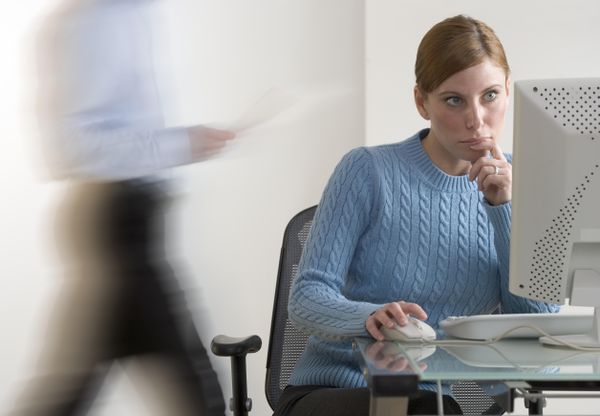 In-depth research on mindfulness’ impact is in its beginning stages, but is growing. And the initial data is encouraging. Various studies suggest mindfulness improves focus; reduces stress; and promotes empathy and compassion, leading to improved relationships.

“You’re paying more attention not just to the words, but the way words are said,” Gavin says. “And you’re able to foster relationships.”

We can all be more mindful by remembering to:

“People don’t realize how much mindfulness enhances your world. ... Mindfulness makes you more aware of things that you would not otherwise notice.”
— Colleen Gavin, senior health coach at Capital Blue Cross

Capital Blue Cross actively encourages mindfulness through a series of in-person and virtual workplace programs, including:

Mindfulness is more than a trendy throwaway term, and Gavin wants people to know its benefits transcend a few fleeting moments of calm.

“Many people don’t realize how much mindfulness enhances your world,” she says. “A lot of people think it’s just for stress management, but mindfulness makes you more aware of things that you would not otherwise notice.”

View All Articles
May 6, 2022
Making a Workplace Mental Health Plan
No single action can remove the risk of mental health issues among employees, but employers can take steps to help remove stigma, lessen risk, and facilitate proper treatment. Read More
By
Jerry Reimenschneider
May 19, 2022
Warning Signs of Suicide: 5 Steps that Could Save a Life
Suicide is a costly and serious public health crisis that takes an immeasurable emotional toll on survivors. There can be warning signs, and experts say there are some ways to... Read More
By
Jeff McGaw
Mar. 3, 2022
Strengthening Mental Health
Many of us renew our pledge to strengthen our bodies each year, but it’s equally important to strengthen our minds to better handle stress and other mental health challenges. Anytime... Read More
By
Jeff McGaw