Closing the Healthcare Gender Gap Can Save Lives

By
Michael Race
Women’s health issues have historically received less attention than those of their male counterparts, leading to a gender gap in the quality and availability of care. March is Gender Equality Month, an opportune time to learn how this gap is impacting our collective health – and how we can fix it.
Share 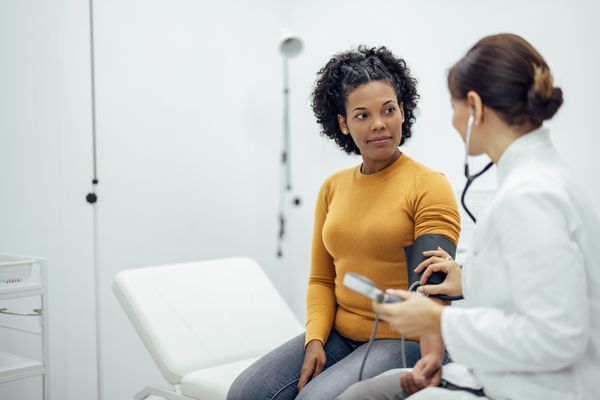 Discussions of a “gender gap” often tend to focus on wages or workplace opportunities, but there’s an equally insidious type of gender gap that can impact healthcare – and it can take a costly and sometimes deadly toll.

·       From the 1970s until 1993, the Food and Drug Administration excluded “women of child-bearing potential” from clinical drug trials. One study concluded this policy meant “countless drugs were put on the market through clinical research that underrepresented women, exposing women to drugs that were not tested on them.”

·       A 2018 report reviewed dozens of medical studies to see if there were differences in how reports of pain from men and women were handled by medical providers. The study found men were more likely to be described as “stoic” or “brave” in dealing with pain, whereas women were typically described as “complaining” or “emotional.”

This healthcare gender gap not only can lessen the quality of care, it also can deter women from getting care, according to Dr. Jennifer Chambers, chief medical officer at Capital Blue Cross.

“When a person feels as though they aren’t being listened to or their health concerns aren’t being sufficiently addressed, they might become reluctant to even seek healthcare services,” Dr. Chambers said. “While that’s an understandable reaction, it also can be a dangerous one if medical conditions go undiagnosed or untreated.”

There are ways to close the healthcare gender gap and improve the quality of, and access to, women’s healthcare. Capital Blue Cross, for instance, examines clinical data from its membership to identify where it might be able to address potential gaps in care.

There also have been shifts in recent years to make clinical research more reflective of gender issues, and there is an emerging awareness of broader health equity challenges – including those stemming from gender, race, and socioeconomic factors – that need to be addressed.

“We still have work to do in addressing gender-based health equity challenges, but there are hopeful signs of progress,” Dr. Chambers said. “One of the most important signs is women are becoming better represented in medical research and in the healthcare field as a whole, and that type of representation is important to help close the gender gap.”

View All Articles
Community Sep. 22, 2022
Finding Ways to Fight Food Insecurity
About 1 in 10 Americans are food insecure. Programs such as food stamps, while helpful, aren’t always enough to fill the gap between available funds and needed food. We can... Read More
By
Jerry Reimenschneider
Community Jan. 11, 2022
Addressing Health Equity Benefits All of Us
Inequities in the availability and quality of healthcare can take a toll on the wellness of individuals and our communities, and affect overall healthcare costs. Addressing health equity is becoming... Read More
By
Michael Race